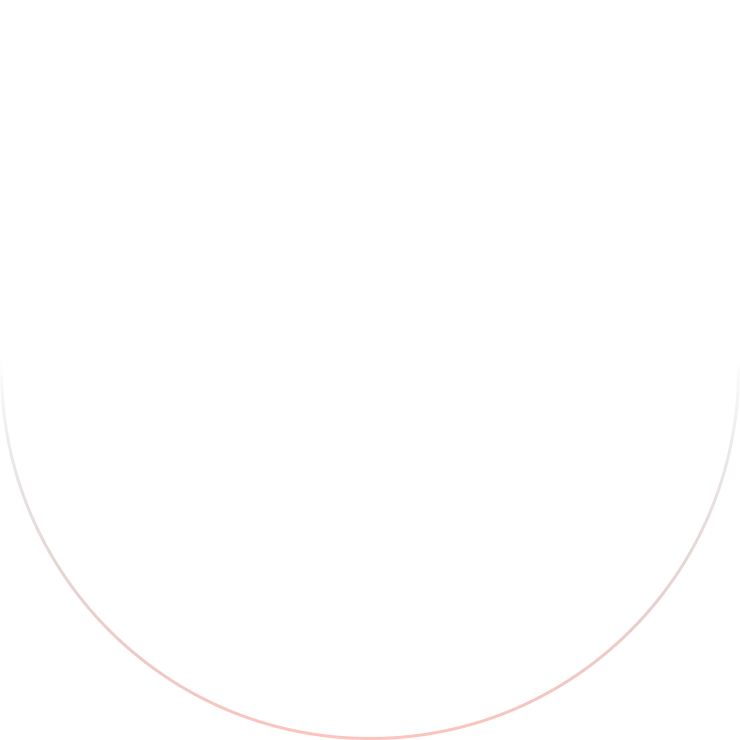 YOLO - You Only Look Once. Part 1. Introduction to object detection.

We wanted to think about something connected to the YOLO we know and love from pop culture and Drake songs, but we decided not to. There’s just so much to talk about the YOLO we have in mind today! You Only Look Once is a state-of-the-art algorithm for Real-Time Object Detection systems that are redefining computer vision and its possible uses. 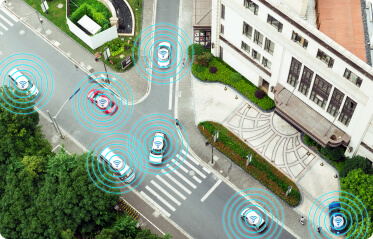 What is SLAM? How to use simultaneous localization and mapping? Part 1

If you don’t know too much about autonomous robotics, highly advanced software, and futuristic optimization technologies, when you hear SLAM, you might think it’s the name of the technology itself. Nothing further from the truth! Simultaneous localization and mapping is a computational problem that needs to be solved, and you solve it using a variety of different algorithms. So, in a way, SLAM doesn’t do anything on its own, it poses a question that we need to solve. And the solutions to the SLAM problem, the potential algorithms, and implementation methods are the aspects that actually “do” something. So what is the problem that SLAM poses? 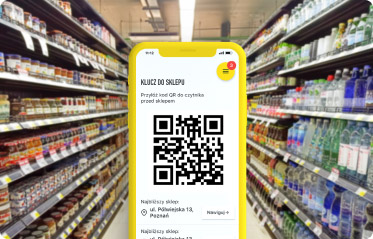 Who has never stood in a long queue to pay for groceries? We sure did! And we think that we can all agree that it can be more than annoying. Even with the implementation of autonomous cash registers in many stores, the shopping experience very often stays just as unpleasant as with regular checkout. The self-checkout registers tend to malfunction, and the clients very often don’t know how to use them proficiently... 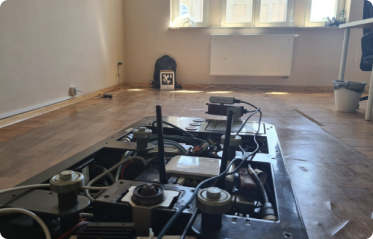 Challenges in the real-world deployment of an autonomous robot.

Robots are everywhere, ok? Deal with it. They clean our houses, produce our clothes, make our cars, and do many valuable things, and it would be nice to know how they do that. I see you’re interested, but a bit afraid because you don’t know how to start. Do I need fancy robotics hardware to start? Super pricey clouds? Powerful machines to do the computations? No, because you have us - Flyps. We are experts in the field and will guide you through this complex world. After reading that article, you will know what to do next. We will show you the main challenges in autonomous robotics. Sounds like great fun. 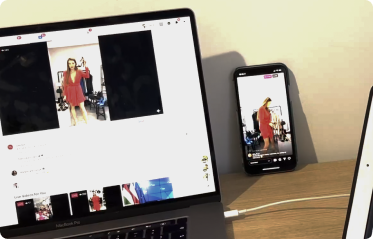 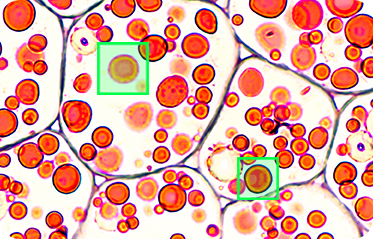 Computer vision is an incredible tool that can prove incredibly useful in many areas of everyday and professional life. Be its facial recognition and Instagram filters that change you into a unicorn, advanced intralogistics, and warehouse automation, or, you guessed it, computer vision in biotechnology and medicine.

Instagram
Thank you! Your submission has been received!
Oops! Something went wrong while submitting the form.

Learn what makes good design, in your pyjamas.

Thank you! Your submission has been received!
Oops! Something went wrong while submitting the form.
Join hundreds of designers, developers and UI/UX enthusiast in crafting better interfaces.

I’ll help you drive traffic to your blog and convert readers into paying customers.

Subscribe to our Newsletter
Thank you! Your submission has been received!
Oops! Something went wrong while submitting the form.